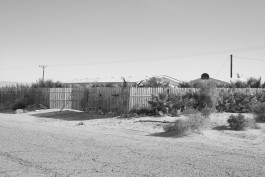 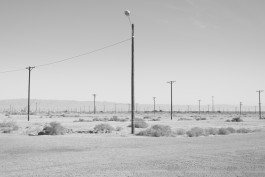 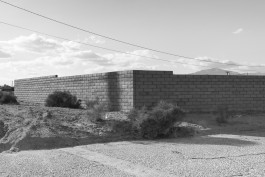 Over a century ago The Salton Sea was accidentally created by a dam burst. Salton Sea became a vacation paradise at the end of the 50s in the Deserts of California. The beautiful and rich Hollywoods came. Roads and streets were constructed for future cities surrounding the lake. A while later, a tempest raised the water level by several meters. Yachts sank, homes, clubs and restaurants disappeared in the salty silt. Due to the missing drainage and tributary, therefore increased evaporation the water oversalted gradually. The effluents from the surrounding plantations and farms do the rest. Summer months at Salton Sea are hard to bear. A disgusting stench of rotten eggs settles on the region. The low real estate prices, entices idiosyncratic characters.The village is occupied by failed existences, freaks, freedom lovers and retirees (snowbirds). Salton sea, once the symbol of the Californian dream, evolved into a unstoppable nightmare.